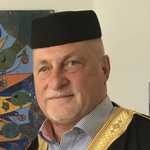 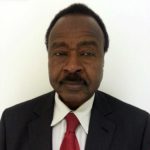 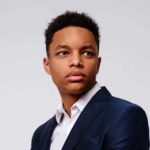 Attila (Atalla) MIHALFFY
Contact Manager
Belongs to the next generation of European Fatwa Council. Staying in Great Britain. Learns Islam in his father’s Sheikh Mihalffy’s school. His field of interest is economy.
. 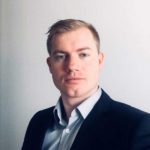 Antal MOLNAR
IT counsellor
IT counsellor of European Fatwa Council for Halal Transactions. Worked in several multinational companies as IT expert. This homepage is one of his numerous references